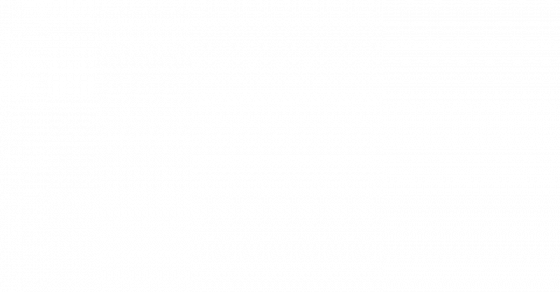 While the number of plug-in electric vehicles (EVs) is still small compared with other cars on the road, it’s growing — especially in certain parts of the country. If you’re interested in purchasing an electric or hybrid vehicle, you may be eligible for a federal income tax credit of up to $7,500. (Depending on where you live, there may also be state tax breaks and other incentives.)

However, the federal tax credit is subject to a complex phaseout rule that may reduce or eliminate the tax break based on how many sales are made by a given manufacturer. The vehicles of two manufacturers have already begun to be phased out, which means they now qualify for only a partial tax credit.

You can claim the federal tax credit for buying a qualifying new (not used) plug-in EV. The credit can be worth up to $7,500. There are no income restrictions, so even wealthy people can qualify.

A qualifying vehicle can be either fully electric or a plug-in electric-gasoline hybrid. In addition, the vehicle must be purchased rather than leased, because the credit for a leased vehicle belongs to the manufacturer.

The credit equals $2,500 for a vehicle powered by a four-kilowatt-hour battery, with an additional $417 for each kilowatt hour of battery capacity beyond four hours. The maximum credit is $7,500. Buyers of qualifying vehicles can rely on the manufacturer’s or distributor’s certification of the allowable credit amount.

How the phaseout rule works

Despite the phaseout kicking in for GM and Tesla vehicles, there are still many other EVs on the market if you’re interested in purchasing one. For an index of manufacturers and credit amounts, visit this IRS Web page: https://bit.ly/2vqC8vM. Contact us if you want more information about the tax breaks that may be available for these vehicles.

We're not around right now. But you can send us an email and we'll get back to you, asap. 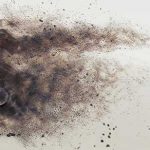 Casualty loss deductions: You can claim one only for a federally declared disasterTaxes 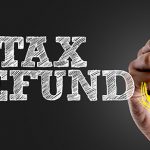